Erika Kobayashi “She looks into the Mirror / The Garden”

Marking the publication of Erika Kobayashi’s new short story collection, She Looks into the Mirror (Shūeisha), Gallery 360° will be hosting a new solo exhibition of her work – her fourth.

The motif, which also appears in her written work, is “The Garden”:

—The roses blooming in the small garden at Marie Curie’s “Institut du Radium” in Paris.

—The luxuriant ivy growing in the garden at Pierre Curie’s house.

This is the latest installation in Kobayashi’s ongoing attempt to capture this “light” invisible to the eye.
Translated by Brian Bergstrom 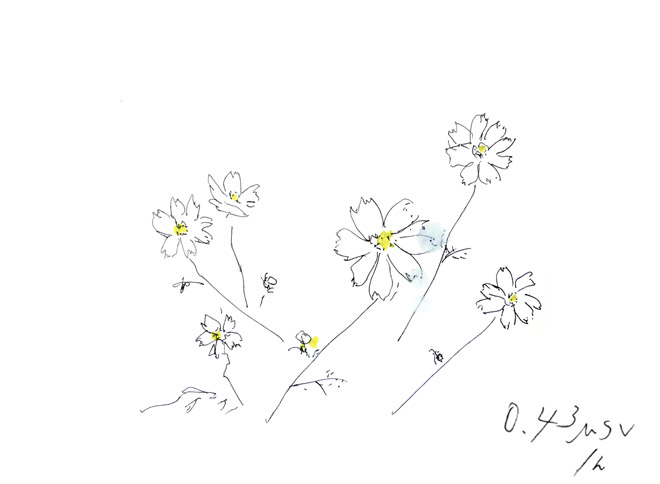