In 1966, George Maciunas published “FLUXFEST SALE” which was a compilation of the Fluxus event instructions.

Those could be realized by anyone and also anyone could organize Fluxus event, therefore it was an epock-making experiment in the open source format.

The second issue, titled “FLUXFEST KIT2”, was published in ca,.1970. The publication was a collection of the instructions mainly for the outdoor big festivals, for example Flux-Olympiad and Flux-Parade. And one can feel Maciunas's intention that aimed to expand events originally started in the small indoor space to the surrounding environment with addition of some entertainment effects.

On this occasion, we at Gallery 360 ° has just published this “KIT 2” of Japanese edition. The commemorative event is going to be held.

Just in "OBON" season, we will host “FLUX BON FESTIVAL” in memory of Ben who suddenly deceased on June 25th and that was coincided with the death of Gilbert Silverman who had passed away on 13th of the same month.

We are expecting your participation. 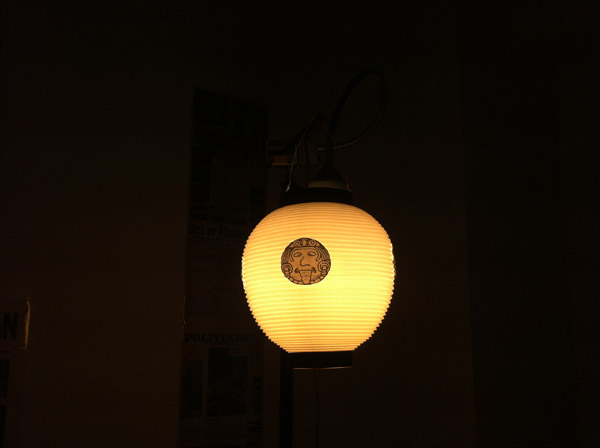