In 2012 some of Tanaami's old pieces were discovered in a storage, which are collage works created between 1968 and '70 and unfinished works and material used for them.

Tanaami brought them into studio and took 3 years to check and restore them, piece by piece, by re-pasting peeled area and rebuilding ripped parts with material brought back as well.

After 40 years the unfinished works left at the corner of a storage came back in a complete form by Tanaami's himself.  The work as if joining up pieces of childhood memories and dream fragments must have been an experience to play in a fantastic world beyond time and space.  This time, we would like to exhibit 24 pieces out of them

Along the exhibition, the collection of "DREAM FRAGMENT" and "FRAGRANCE OF KOGIKU" will be published by ele-king books (P Vine).

We would be expecting your visit to the exhibition.


Keiichi Tanaami was born in Tokyo in 1936 and graduated from Musashino Art University. An artist of another breed, he has been active in graphic design, illustration, and fine arts since the 1960s, never heeding the boundaries of mediums or genres but instead aggressively traversing them. Though his spectacular debut as a designer during his student days is well known, few know that during that same time he was tirelessly creating works of fine art as well, exhibiting at the Yomiuri Independent exhibition and holding a solo show at the Tsubaki-Kindai Gallery. Following his graduation in the mid-’60s, he was baptized, so to say, by psychedelic culture and pop art and he broadened his range of work to include animation, silkscreen, cartoon-like illustration, collage, experimental film, painting, and sculpture, which he continues to this day. He was particularly inspired by the experience of meeting Andy Warhol in the ’60s, and to this day utilizes the design technique of compilation as he takes on experimental approaches in challenging the dominant problems that exist within the contemporary art world such as art and design, art and product, and the relationship between the everyday and the beautiful. 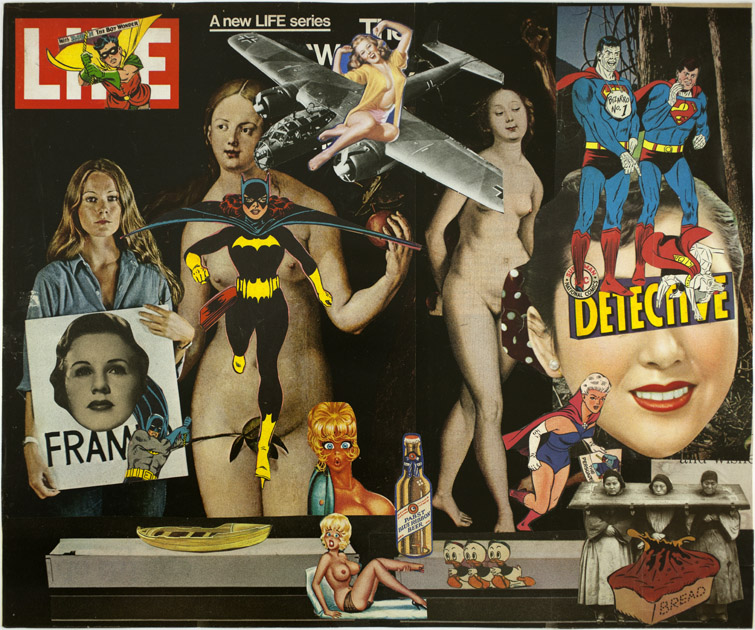