Gallery 360° will hold the installation work of Kenji Kawabata "cosmic - brain" . You can feel neutrino oscillation by the big bang.

"The flash generated when connecting "cosmic - brain" , that is inspiration." 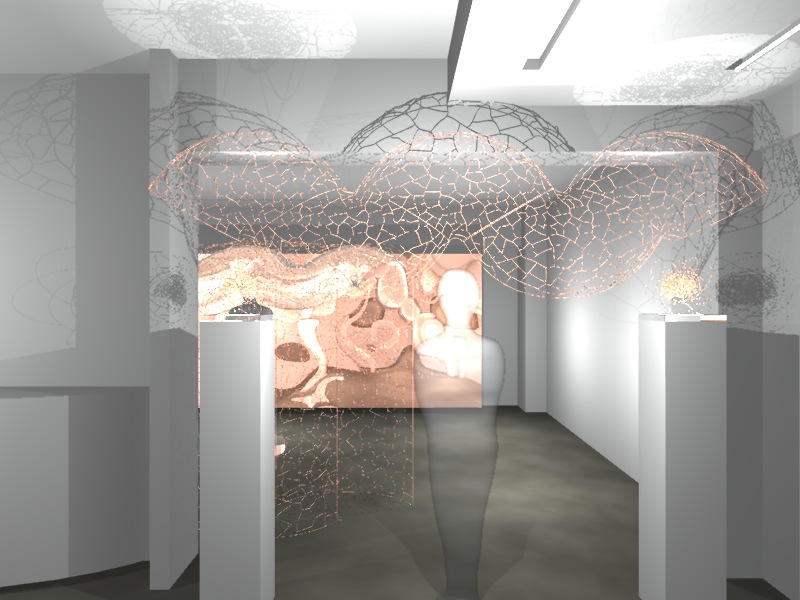