Gallery 360° held the exhibition, "CUT-OUT" by Sayo Nagase starting on September 23rd - 8th October 2016.
Known as a photographer, Nagase this time challenged the method of "cut-out" and worked out a series of photographs.  Nagase cut the large pieces of paper in geometric patterns and took photographs of a woman playing with the large amount of cut-out paper.  They showed you a new side of Sayo Nagase.

Two publications of "CUT-OUT" were released at the exhibition, one is the portfolio "CUT-OUT", inkjet print on ten aluminum plates, bolted, the other is "CUT-OUT", silver paper version.

CUT-OUT / SAYO NAGASE
When we were children, before people taught us how to look at the world, we saw people
and things as they were, naked, and, full of curiosity, with a power we didn’t even realize
we had, we could create the future freely.

I was stunned when I saw a video in which Henri Matisse was creating collages in his atelier. He had quit painting, and at the age of 78, reached out to a new form of expression – cutting things out.“CUT-OUT" was inspired by Henri’s atelier – liberated, vulnerable, welcoming, and free.


SAYO NAGASE ｜ Born in 1978, Sayo Nagase is a Tokyo based artist, photography, YOMOGI BOOKS as her own publishing label, founded in 2011.
In the summer of 2016, her photography book “SPRITE” was published and this autumn sees her solo exhibition “CUT-OUT" opening at Gallery 360, Tokyo.
She has released eight photography books. "PINK LEMONADE” (2013) and "Asphalt & Chalk” (2011)were published by Librarian, a Paris and Stockholm based publisher. 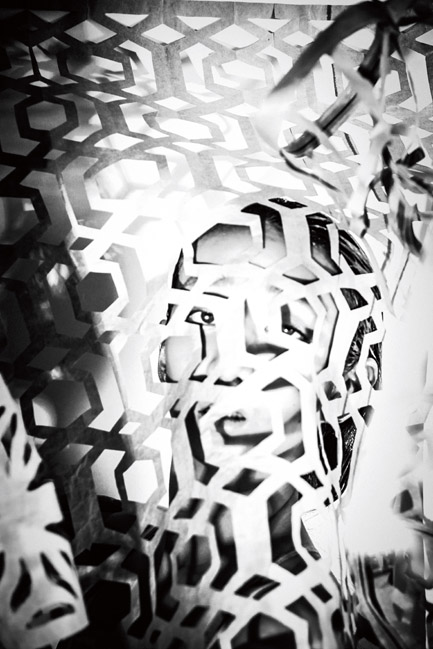